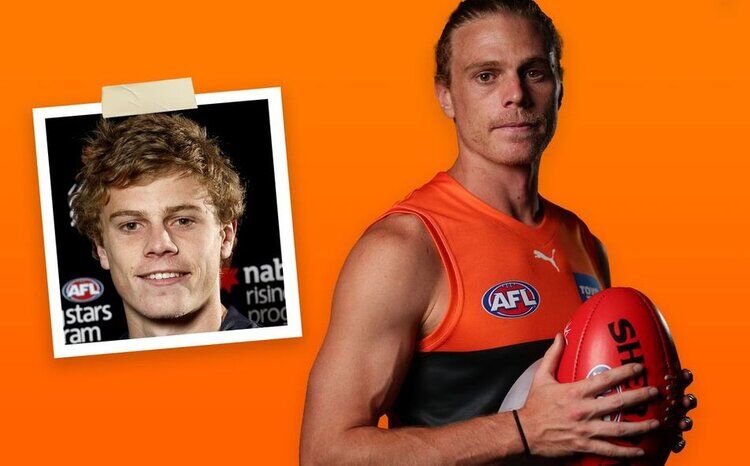 Adam Kennedy joined the GIANTS from the Western Jets in 2011. The defender made an outstanding AFL debut in round one, 2012 collecting 28 disposals and taking 11 marks and has gone on to be a key member of the GIANTS’ defence.

Adam is very passionate about joining the foundation in raising awareness and helping raise money for our children and families. 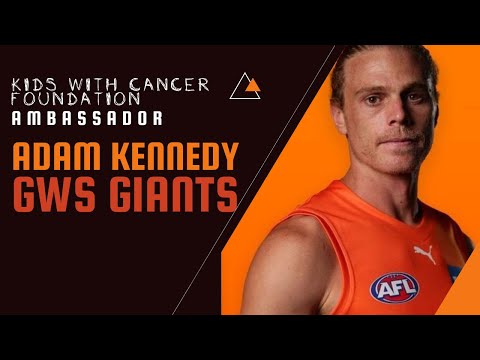 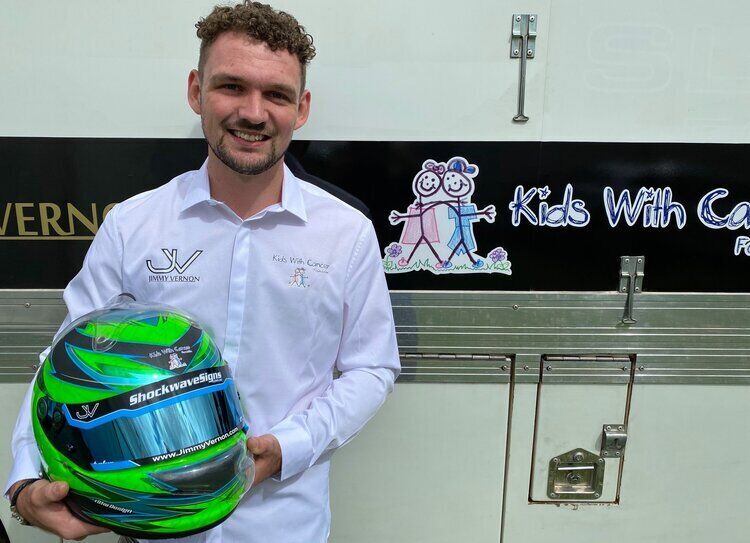 We are lucky to welcome Australian Trans AM racer, Jimmy Vernon Racing, on board as our Ambassador. Jimmy is making history with us as our first-ever ambassador and we just could not be more excited to have this partnership!

Jimmy Vernon has been addicted to the rush of motor sport from the young age of 7. Jimmy started his motor sport journey on two wheels, competing in motocross up until the age of 13. It was at 13 that Vernon made the transition from dirt to tarmac as he moved into karting. After 12 months in a go kart, Vernon made the decision to accelerate his career and move into Historic Formula Ford at just 14 years of age.

Jimmy spent a few years crafting his skills in the Historic Formula Ford ranks before capturing the eye of Sydney based National Formula Ford team, Listec Race Cars. He raced the 2014 Australian Formula Ford Championship for the Listec team before a crash at round two left him with fractures in his neck and lower back. This left Vernon on the sidelines for three months before he jumped back in the car and finished off that season in 11th place.

In 2015, Vernon made the move into the Australian Formula 4 Championship thanks to his trusty partnership with Toolforce Automotive Tool Sales. After showing strong pace and producing strong podium finishes, Vernon rounded out that Championship in 5th place. The strong performances shown in 2015 lead to Vernon being given another fantastic opportunity to race in the 2016 Bathurst 12 hour for MARC Cars Australia. A strong debut in the GT ranks left Vernon the chance to continue his performance into the Australian GT Trophy Championship, but ultimately budget restricted him to only competing in round one.

This then pointed Vernon in the direction of production touring cars as he could see the strength within the category getting stronger and stronger each year. Vernon stepped into a Triple Zero Racing built Toyota 86 to compete in Class D. After missing out on the first round, Vernon went on to clean sweep every race after that in his class. This then saw Vernon win the 2016 New South Wales Production Touring Cars Endurance Championship, along with winning Class D in the Club Championship as well.

After showing fantastic pace in a production car, Vernon was picked up by Bruce Williams Motorsport to compete in the highly competitive Australian Toyota 86 Racing Series in 2017. Vernon went on to win the Toyota 86 Racing Series in 2017, claiming an astonishing run of consistency. Vernon placed on the podium 13 times out of 14 races, the only race to miss the podium was due to a mechanical failure!

This lead to Vernon beginning discussions with McElrea Racing. Vernon signed with the highly successful team to compete in the 2018 Porsche GT3 Cup Challenge in Australia.

Vernon has aspirations of climbing the ranks of motorsport and eventually becoming a professional driver. Now in 2020, Jimmy will be racing in the TA2 Racing Australia Series. Thanks to his trusty partnership with Flo-gineering Pty Ltd he have been provided the opportunity to run a beautiful Ford Mustang. He has since raced in the Bathurst 12 hour and is off to the South Australia for the Superloop Adelaide 500. This is is first Trans AM event in the Flo-Gineering Mustang.

This is an amazing opportunity to partner with Jimmy, and we are really looking forward to building a fun and exciting relationship, whilst more importantly making a difference in the children’s lives as we go.