Ashton and his journey with Congenital Acute Myeloid Leukaemia

At just five days old Ashton was diagnosed with congenital acute myeloid leukaemia, a cancer of the blood and bone marrow. Ashton’s mum, Natasha, experienced a perfect pregnancy. The first sign that something could be wrong came at almost 37 weeks when she didn’t feel a lot of baby movement. This was her second pregnancy, and both Natasha and her husband Nathan were looking forward to their son Levi having a sibling, but Natasha just felt, knew, something wasn’t right.

When Ashton was born just a few days later, by caesarean, Natasha and Nathan almost broke down when they saw the bruising and bumps all over his body. Blood tests revealed Ashton most likely had leukemia, and they were quickly transferred to Westmead Children’s Hospital and Ashton started chemotherapy immediately.

Within two days of commencing chemotherapy, the lumps ad bruising disappeared from Ashton’s tiny body. Even at just one week old Ashton was a fighter. 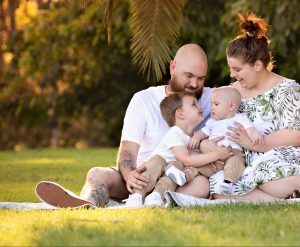 Ashton hit remission after his first round of chemotherapy. He had four months of chemo, and repeated trips to the hospital and back home again, and he was improving. Then, three months later, at just eight months old, Ashton relapsed. The lumps reappeared and Ashton had to have more intense chemotherapy. The doctors recommended Ashton have a bone marrow transplant, and he was just one year old when the transplant took place. Those cells saved his life, but the transplant was tough, and it took time for Ashton to find his strength.

Ashton is a little pocket-rocket now, he is in remission and is running, climbing, into everything, and has even started daycare.

Ashton’s older brother Levi continues to look after his little brother. Ashton, Natasha, Nathan and Levi have all been through so much in the past few years and show such incredible strength.

Our team at Kids with Cancer Foundation are honoured to know this incredible, brave family and to help make their journey a little bit easier, and we can’t wait to see Ashton continue to grow. 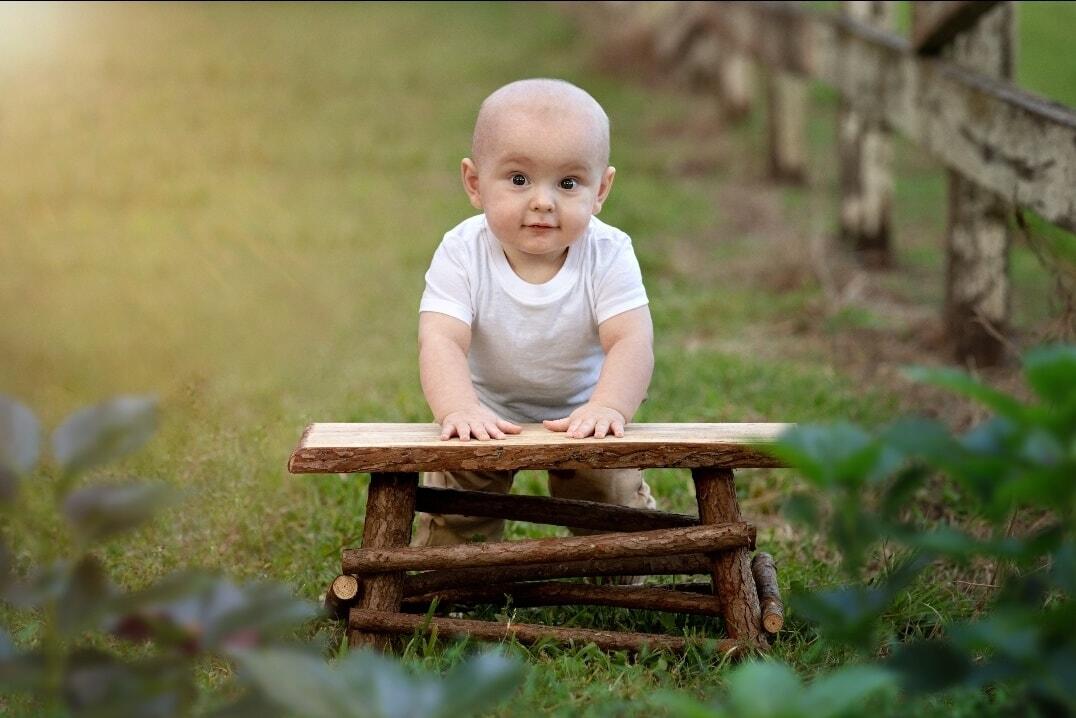